I am a strong believer in education, free speech, and open markets.

Which is why I’m a strong believer in the Australia’s National Broadband Network (NBN).

It is a visionary project which could change Australia’s future.

It will give Australia its best chance to embrace the future digital age and become a bigger player in that field.

In my daily work, meeting people to fix their various computer problems, I notice one consistent attitude: They can’t wait for a faster internet.

Most people regard a faster internet as more important than other issues, as it has a more immediate impact on their lives.

Which is why I am very disappointed by the Liberal party’s “alternative”, which is slower, slightly cheaper in the short term, but massively more expensive in the long term.

And recently, there has been another twist: Murdoch has decided that a fast internet for Australia will be a problem for his profitable Foxtel network, as it will allow people to get movies and content without being locked into a foxtel contract.

So what has he done?

Murdoch has decided to try to hobble Australia’s digital future by aggressively campaigning against the proponents of the NBN: the Labour party.

He has thrown out any semblance of unbiased political reporting, and is going all out against Kevin Rudd.

Up until now, I was thinking: oh, it looks like the Liberal party might win with a small majority.

But now, I am really hoping the Liberals do not win.

A Liberal win will hobble Australia’s chance for a better digital future where we can compete with the digital powerhouses of USA and Europe.

I urge everyone to spread the new about Rupert Murdochs plan, and about the guy that he has employed to try and undermine Australias digital future: Col Allen (AKA Col Pot) 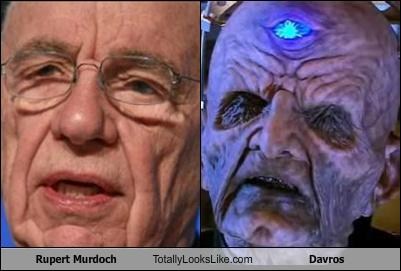 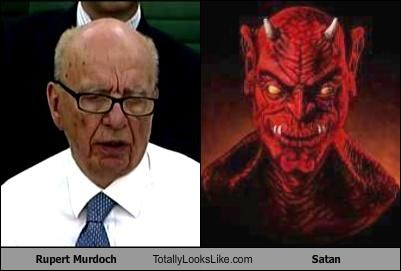